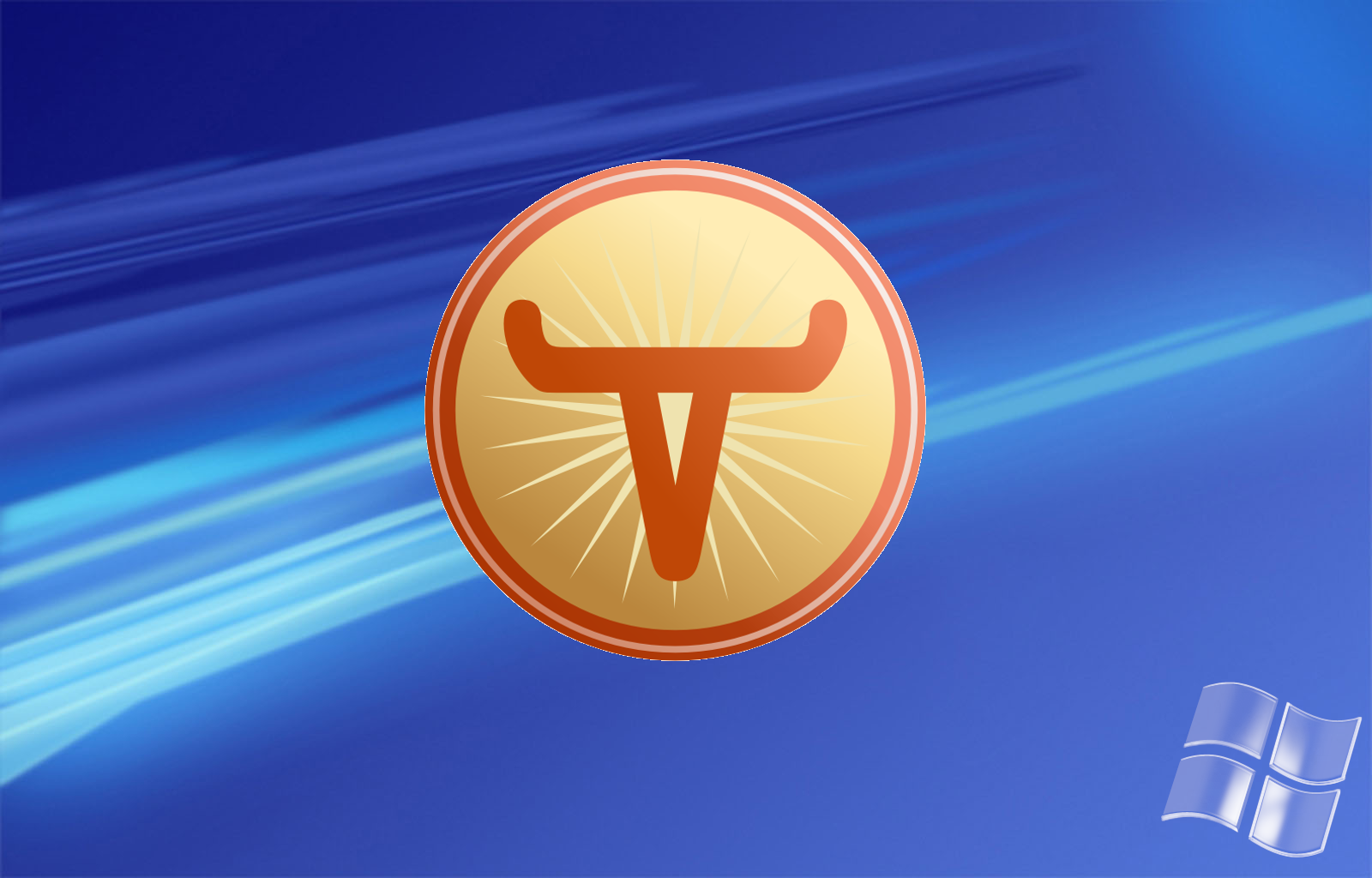 Longhorn was the code name for the planned successor of Windows XP. The project was reset and replaced with a new project – Longhorn Omega-13 which was later renamed Windows Vista. Early builds of Windows Vista were often referred to as “Longhorn”, causing confusion.

Windows code name Longhorn is, without a doubt, the most visually-exciting time in Windows development. With planning for the OS beginning ~2000 and ultimately ending in 2007 as Windows Vista.

Until its cancellation and reset in 2004, Windows Longhorn was an overly-exciting prospect for Windows enthusiasts and developers. Instead of dividing users and forcing a completely newfangled UI upon its users, Windows Longhorn sought to extend and enhance the familiar. While Windows Vista may have looked close enough to Longhorn, it was nowhere near it to those of us who grew along with Longhorn through its early years.

Evidently this is around the time of the changeover to the newer Milestone code. Such is a massive engineering effort as all the labs are synced literally overnight as the new code is brought in. Anything that hadn’t been reverse-integrated into main for the milestone is dropped. This explains why the LAB06 build is missing the experimental 3D features found in the MAIN build and other M6 builds; everything not stamped with approval for inclusion in the Milestone 7 code is shelved. That’s not to say it mightn’t be added back later – PDC03 showed us 405x builds with the “3D” view option put back in, and the 3D views are up and running again in 4066.

There are plans to work on a longhorn video of my own once I can get around it after other projects are made and will comeback to this post to update it with my take on it. Videos and Sources for references are listed below.

This is the Video in where I got inspired to create L-Core and met Louis Blind back in 2011.