It is often referred to as the “Omegle Game” because some users use it to play games or engage in other activities with the strangers they are matched with. Some examples of games that can be played on Omegle include truth or dare, 20 questions, and asking each other random trivia questions. However, it’s also Read More

I have plans to invest more in the channel and several other projects I have planned out for 2023. Although I’ve already have a means for receiving donations before, I’ve added this an another option in case you prefer but if you don’t use Patreon to support my projects there’s always the official Donations page Read More

Inside these drives contains footage and past projects that are irreplaceable, such as personal photos, documents, and even a large portion of my paranormal footage that hasn’t seen the light of day in years plus more. I’ve already made several attempts to access these drives myself but to no avail.  Since I don’t have the Read More 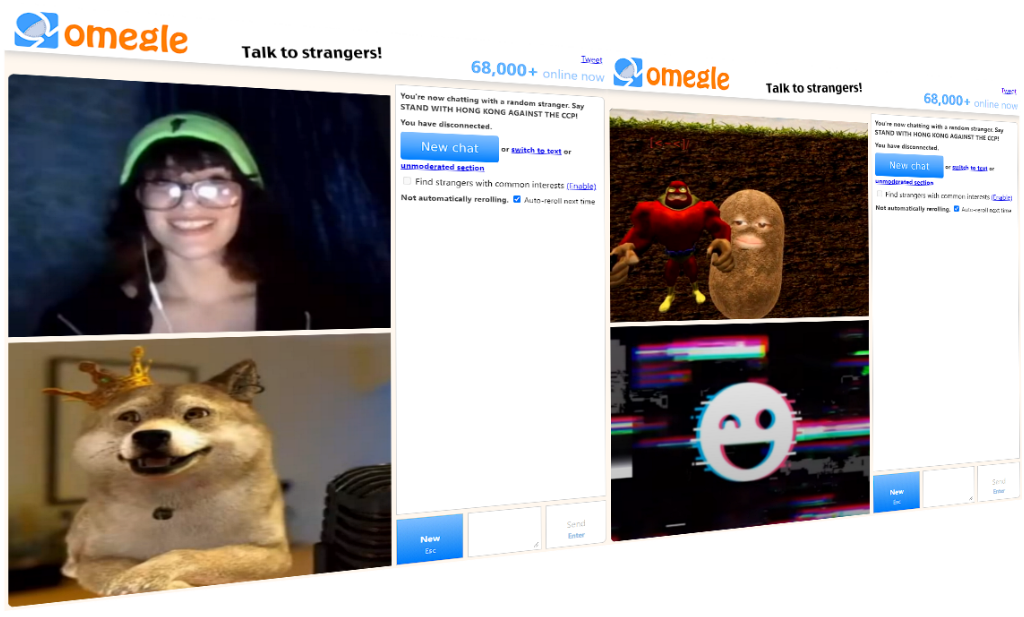 – DISCLAIMER – The following method can be used to Perform a deceptive man in the middle interception. We are not responsible for the damaged done by others. Malicious use is not condoned and maybe illegal by applicable law – Introduction – For awhile it has been very little known on how its possible to Read More

Longhorn was the code name for the planned successor of Windows XP. The project was reset and replaced with a new project – Longhorn Omega-13 which was later renamed Windows Vista. Early builds of Windows Vista were often referred to as “Longhorn”, causing confusion. Windows code name Longhorn is, without a doubt, the most visually-exciting time in Windows development. Read More

2020 is certainly the year of a Major Pandemics and being on the internet more Since the Corona Virus happen to hit the whole world as of late, I think I wont be going outside much plus it looks like streaming just might become my full time job. You know whats worse than being left Read More

2019 has been a fairly eventful year despite the fact that I had some losses I’ve had to deal with. So some reason Christmas felt very short lived but I have received presents from relatives and one from the other side of the world so that was nice to have. As much as I would Read More 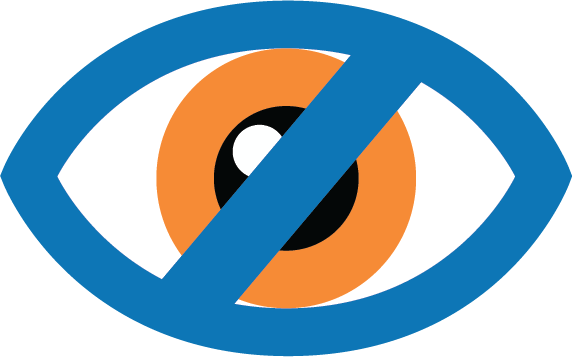 Privacy as always been a part of yourself that you need to preserve when you have something to hide from someone or something or simply want to keep to yourself. When something is private to a person, it usually means that something is inherently special or sensitive to them. The domain of privacy partially overlaps with security, Read More 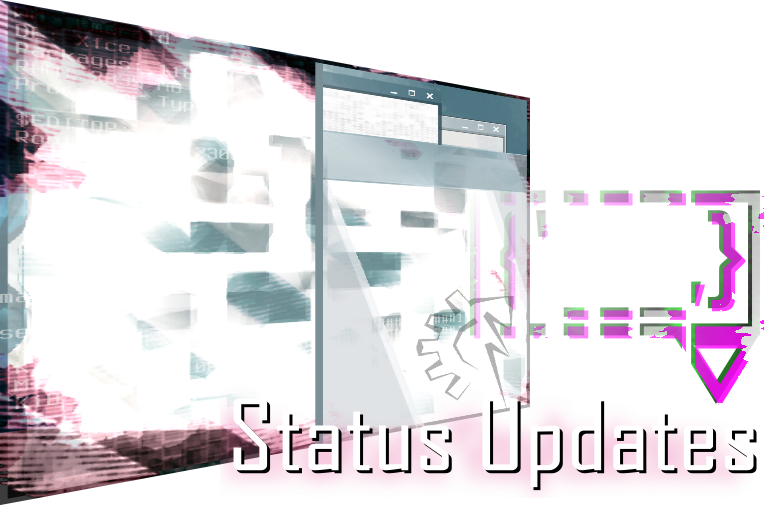 As much as I’d like to get everything done on schedule but due to life keeping me busy outside the internet and time going against me as of late. On mid July I did a 24/7 test stream as a proof of concept and to invite Artists to submit there tracks for future streams despite Read More

It’s incredible how quick the month passed by especially when you have priorities in life to take care of. Recovering from the server migration issues from not properly backing up the database Which would have saved me countless hours of headaches. Also last month I travel to Mexico for the first time to visit my Read More