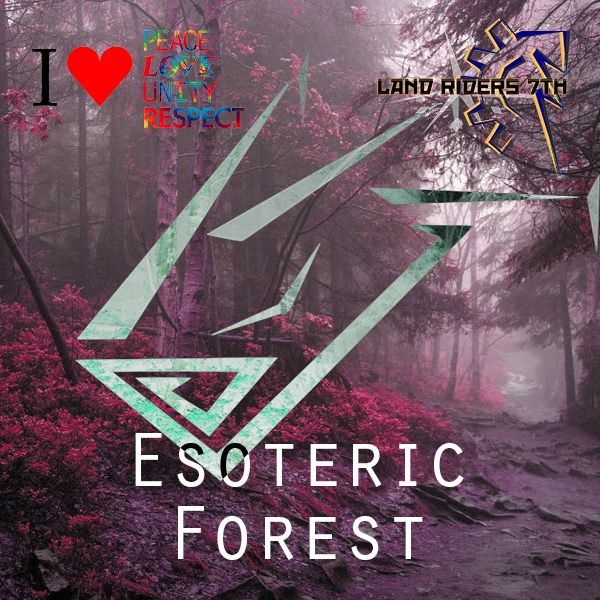 Its been over a week with so little time to get started in getting production going.
From a data transferring operation for the new computer that arrived to getting back into working on long-term projects and those that have been on hold for years.
Anyhow Esoteric Forest (Ft I Love Plur) is out while the Alaska Video is still in the works so definitely gotta pick up the pace this fall.

Fun Fact: This track was first made during my stay in Alaska in which it was called dubhop for its code name before I could come up with a better title. One day I saw a post about wanting to do a collab. reached out and the next thing you know starting working on it. Esoteric was his response to the early sample I produced while Forest came to mind due to the surrounding area during my Stay.