The Abnormal PCP Album of 5 years in the making is here and it speaks for itself.

Inspired and based on close encounters from spirits to flashbacks to extraterrestrials to deep dark secrets filled with mysteries that are yet to be discovered.

Taking place in another world in Egypt and various parts of the world where times are not as we been told and the truth is yet to be revealed.

One of the last of their kind to be made with an adventurous element of world traveling in mind and may not be another one like it anywhere else as well as the last Album before 2020.Even a track about The Lady In Red and Project Twin Flame are also featured as well. 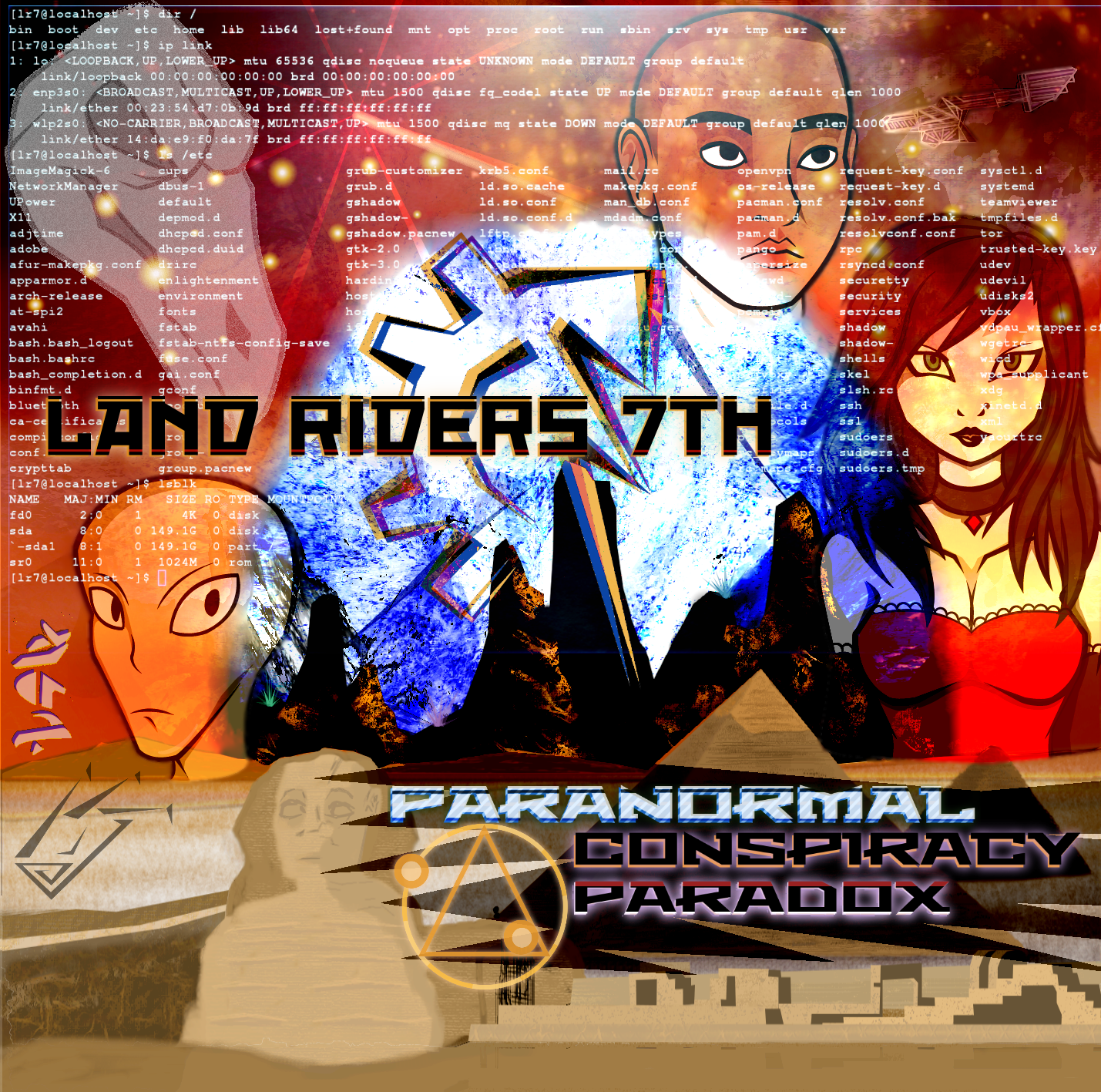 Featuring Artists who collaborated are:

Character head shots made by EN1GMAT1C